But Jemtunes 75-84, running between 28 May and 15 June, features 10 singles instead. Mainly because, when many of us now of a certain age first started buying records, the format of choice was the humble 45. And there was a lot of influence there.

Here – to kick off the second foray into the singles world – is Rock Me Amedeus from Falco, released in 1985.

The lead single “Get Lucky” was a critical and commercial success, topping the charts in more than 30 countries and becoming one of the best-selling digital to date.

At the 56th Annual Grammy Awards in 2014, the album won Grammy Awards for Album of the Year, Best Dance/Electronica Album and Best Engineered Album, Non-Classical, and “Get Lucky” won for Record of the Year and Best Pop Duo/Group Performance. 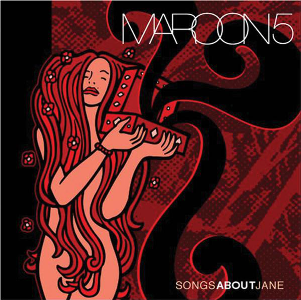 Songs About Jane was the debut studio album by Maroon 5, released on June 25, 2002 by Octone and J Records.

The album became a sleeper hit with the help of five singles that attained chart success, including “Harder to Breathe” and international hits “This Love” and “She Will Be Loved”.

Songs about Jane was re-released and re-titled “A Few Songs About Jane” on October 14, 2003, becoming a huge international success. It topped the album charts in Australia, France, New Zealand, the Republic of Ireland and the UK, and reached the top 10 in 17 other countries. At the end of 2004, the album reached the top 10 of the US Billboard 200 chart. 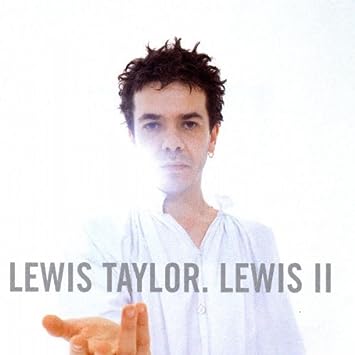 Andrew Lewis Taylor was born and raised in Barnet, North London in the late 1960s. He started in the music business as a guitarist touring with the Edgar Broughton Band. Then, In 1986 he began performing as Sheriff Jack, releasing two albums – ‘Laugh Yourself Awake’ (1986) and ‘What Lovely Melodies!’ (1987).

As Lewis Taylor, he released his self-titled album in 1996, through Island Records, and ‘Lewis II‘ four years later in June 2000. Sam Brown seems to have gone mostly unnoticed by the masses, it’s a shame really as she consistently produced some catchy songs.

With such a famous father (Joe), getting signed and the release of the first two albums was never going to be an issue, even though both failed to attract much attention. With the 1997 Box though, Sam returned back to the fore with a collection of sometime great and never less than good songs.

‘Whisper’ is a beautiful ballad that makes her first hit (Stop!) seems like amateurish ramblings. There are many other outstanding tracks on the album, ‘What’s The Use’, ‘Intuition’, ‘They’re The Ones’ and the title track ‘Box’ are just a few. 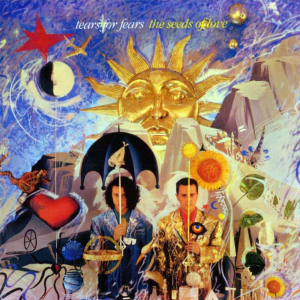 The Seeds of Love was the third studio album from Tears for Fears, released on 25 September 1989

The album, which reportedly cost over £1 million to produce, retained the band’s epic sound while incorporating influences ranging from jazz and blues to The Beatles, of which the latter is most evident on the hit single “Sowing the Seeds of Love”.

It was an international success, entering the UK Albums Chart at number one and reaching the top ten in numerous other countries including the US.  However,  it would be the last album that band members Roland Orzabal and Curt Smith would work on together for over a decade. 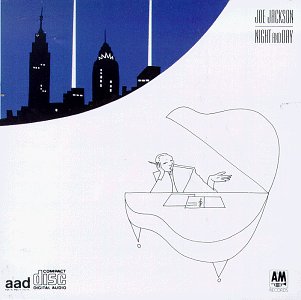 Night and Day was Joe Jackson’s fifth album, released in June 1982. It reached the Top 5 in both the UK and US and sold over one million copies, earning platinum disc status.

The main single release from the album – “Steppin’ Out” – earned Grammy nominations for Record of the Year and Best Pop Vocal Performance, Male. It reached No.6 on both the UK and the US charts. The follow-up single release – “Breaking Us in Two” -reached No.59 in the UK and No.18 across the pond.

The late Michael Jackson released his sixth album on November 30, 1982.

Then, in just over a year, Thriller became — and currently remains — the world’s best-selling album, with estimated sales of 66 million copies.

It won a record-breaking eight Grammy Awards in 1984, including Album of the Year and produced seven singles — “The Girl Is Mine”, “Billie Jean”, “Beat It”, “Wanna Be Startin’ Somethin'”, “Human Nature”, “P.Y.T. (Pretty Young Thing)”, and “Thriller” — all of which reached the top 10.

Thriller also broke racial barriers in pop music, enabling Jackson’s appearances on MTV and meeting with President Ronald Reagan at the White House. The album was one of the first to use music videos as successful promotional tools, and the videos for the songs “Thriller”, “Billie Jean”, and “Beat It” all received regular rotation on MTV.

In 2001, a special edition reissue was released, which contains additional audio interviews, demo recordings and the song “Someone in the Dark”, a Grammy-winning track from the E.T. the Extra-Terrestrial storybook. In 2008, it was reissued again as Thriller 25, containing remixes with contemporary artists, previously unreleased songs, and a DVD with three music videos and Jackson’s performance of “Billie Jean” from the 1983 television special Motown 25.

In the same year, the album was inducted into the Grammy Hall of Fame. 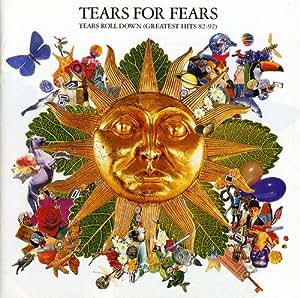 Tears Roll Down originally peaked at No.1 in Italy and No.2 in the UK and France upon its release, but returned to the UK Top 10 (No.6) in 2004 for several weeks following the success of Gary Jules’ cover version of “Mad World”.

A compilation video under the same title was also released in 1992, and later issued on DVD.

The album itself was reissued in 2004 as a 2CD/1DVD set under the “Sound+Vision Deluxe” line, and again in 2005 with a bonus disc containing various remixes. 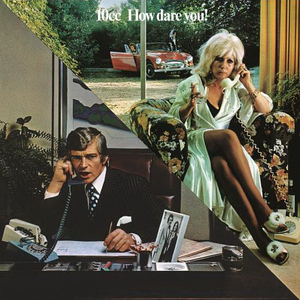 How Dare You! is the fourth album by 10cc. Released in 1976, it included UK hit singles “I’m Mandy Fly Me” and “Art for Art’s Sake”. It was also the last 10cc album by the original line-up of Eric Stewart, Graham Gouldman, Kevin Godley, and Lol Creme, with the latter two departing to work on their own musical projects, and eventually becoming music video pioneers. The album was the band’s third with cover artwork by the Hipgnosis creative team.