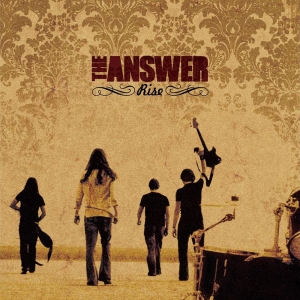 The Answer was formed in 2000 by guitarist Paul Mahon, whose father was a jazz trumpeter and member of seminal Irish showband The Freshmen, who released three albums on CBS and toured with the likes of the Beach Boys. Aged 18, Paul knew he wanted to put together a rock band and mentioned it to bassist Micky Waters, an old school friend who had been in numerous cover bands around Belfast.

James Heatley, who had played as Ash’s stand-in live drummer in 1993, was recruited to be the drummer. Paul called him up only to find that he was about to take his finals at University, so the trio waited whilst James completed his degree in Psychology.

In late June 2000, the four of them got together for their debut rehearsal. 2001 was spent writing, rehearsing, gigging locally and building up a set. By 2002, the band had attracted the attention of MCD promotions in Ireland, (now co-owners of the Mean Fiddler Group), who put them on as openers at the Witness Festival that year.

In 2005, Classic Rock magazine voted The Answer as Best New Band 2005, which brought them even more exposure. They then went on to co-headline the first Nokia ‘New School of Rock’ Tour, with Tokyo Dragons and The Sound Explosion. Shortly afterwards, in November 2005, came their second official release – the single “Never Too Late”. This got them a support for Deep Purple at an intimate show at the London Astoria on 17 January 2006.

The third single – “Into the Gutter” – was released on 29 May 2006 via 7″ vinyl and download only, shortly followed by the debut album ‘Rise’ released on 26 June 2006. It received acclaim from Kerrang! and The Sun newspaper amongst others, and was nominated for Classic Rock magazine’s ‘Album of the Year’ and Best British Newcomer at the 2006 Kerrang! awards. 2016 saw a 10th anniversary special edition reissue.

Released as the first single from the Goillaz’ self-titled debut album in March 2001, the song is named after the actor of the same name due to its similarity to the theme music of The Good, the Bad and the Ugly.

The verses are rapped by Del the Funky Homosapien, portrayed as a blue phantom in the video, while the chorus is sung by 2D (voiced by Damon Albarn). It peaked at number four on the UK Singles Chart and number 57 on the US Billboard Hot 100 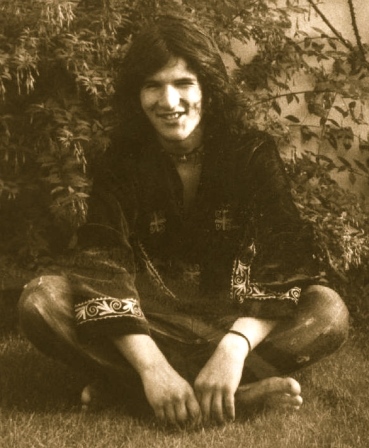 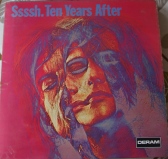 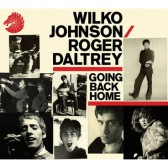 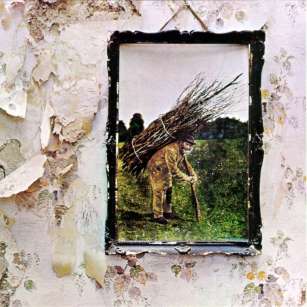 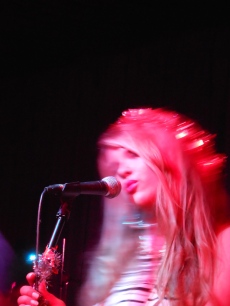 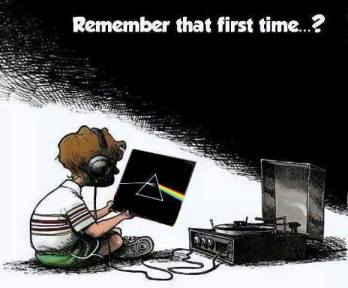 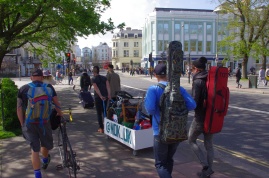 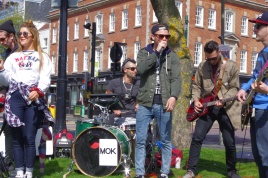 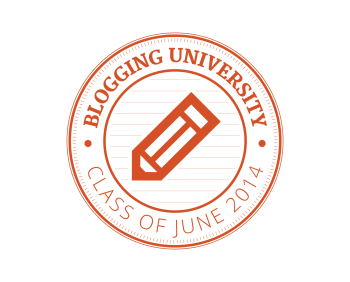