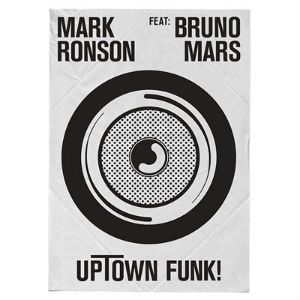 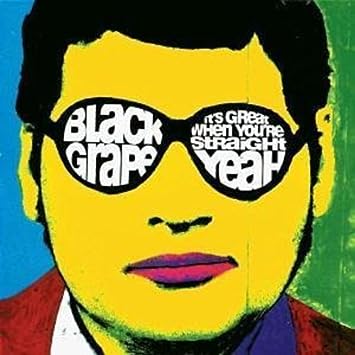 It’s Great When You’re Straight…Yeah was the first album from Black Grape, released in 1995 on Radioactive Records.

It was a critical and commercial success, particularly in the UK, where it topped the Album Charts for two weeks and produced two Top 10 hit singles and a third Top 20 hit. “Reverend Black Grape”  (No.9), “In The Name of the Father” (No.8) and “Kelly’s Heroes” (No.17).

The album was seen as something of a triumphant comeback for both Shaun Ryder and Bez, who had suffered from a decline in popularity and interest in their former band, the Madchester and pre-Britpop indie dance/rock innovators, the Happy Mondays. “It’s Great…” represented what some considered an evolution of the Happy Mondays sound on their 1990 album ‘Pills ‘n’ Thrills and Bellyaches’, with a stronger hip hop influence, down mostly to the rapping of Kermit, formerly of the band ‘The Ruthless Rap Assassins’. 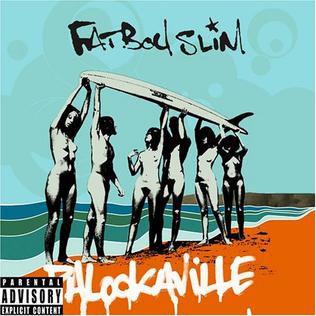 Good to have some local flavour in this series. So here’s one from Fatboy Slim who technically lives in Shoreham. I say technically because his house is in ‘millionaires row’ on the beach at the eastern end of Shoreham Harbour – some 5-6 miles from Shoreham town itself. However, he’s still a local boy.

Palookaville was his fourth studio album released on 4 October 2004, approximately four years after the previous one. Football club Brighton and Hove Albion F.C. temporarily named their Withdean Stadium after it following their sponsorship deal with Skint Records. The album was nominated for the 2006 Grammy Award for Best Electronic/Dance Album.

Not an album as such – but a greatest hits. Still counts though. Still good.

I’ve long been partial to Mr Beyer’s grooves. This one was the first tunes we heard (felt) at the 2015 Wildlife festival at Shoreham Airport (Sussex, UK). Short version but still a goodun!

[A song for Holly]

…this one’s dedicated to my youngest daughter – Holly…

American dancehall trio Major Lazer released ‘Come on to me’from their 2014 EP ‘Apocalypse Soon.’ It was produced by Major Lazer and Boaz van de Beatz, and features the vocals of Jamaican artist Sean Paul. The song samples the Trombone Line from “La Murga de Panama”, written by Willie Colón and with the original version sung by Hector Lavoe.