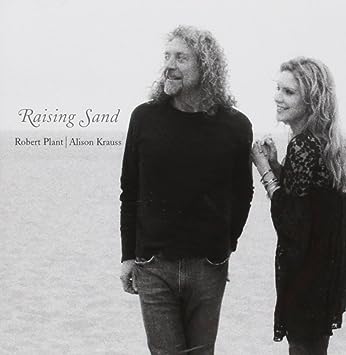 Raising Sand is a Grammy-award winning collaboration album from  Robert Plant and Alison Krauss, released on October 23, 2007 by Rounder Records.

It won Album of the Year at the 2008 Americana Music Honors & Awards and at the 2009 Grammy Awards. 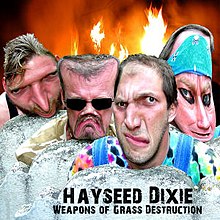 Sixth studio album from the American Dixie Paraodiers, this time continuing their theme of getting the word ‘grass’ into common phrases with their own take on the Faithless song.

And, as is also their want, there are covers a-plenty here as well. Although none from their Australian namesakes this time.

‘5’ (strangely enough) is the fifth album by J. J. Cale. Released in 1979, it was his first album for three years. Most of the tracks were recorded and mixed at The Lakehouse, Old Hickory, Tennessee. Later, when the album was re-issued on CD, for unknown reasons “Katy Kool Lady” was replaced by a new song, though it was still listed as the former on the CD.